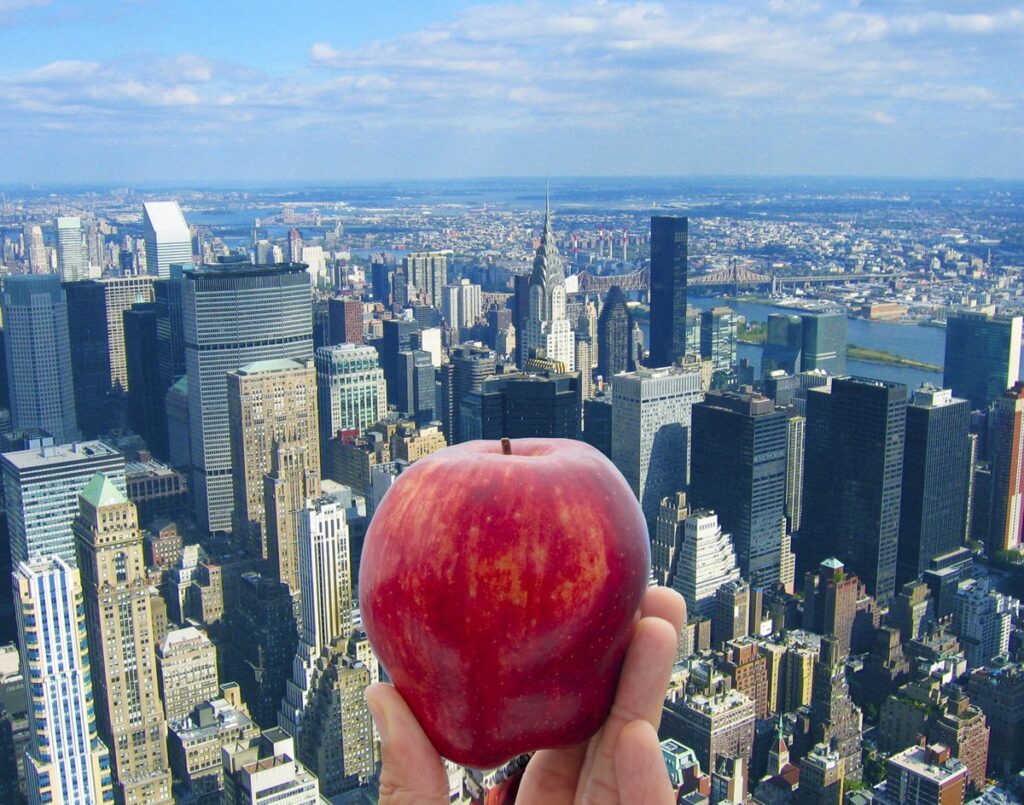 The Big Apple: For citizens and tourists it is important to have all the information to optimize travel times in New York. There is no better tool than knowledge and here we give you the top 10 activities to do to make New York an unforgettable experience, in addition to Times Square.

Fifth Avenue: Also called the Avenue of the Millionaires for its exorbitant values, it is one of the most important commercial streets in New York and where the stores of the most famous brands are located. The most visited shopping area is the closest to Central Park.

The busiest store is usually the Apple store, known for its design and for offering computers with free internet connection, something much appreciated by tourists.

Another important commercial area is the one that goes from Washington Square to the Flatiron Building, the first skyscraper in New York.

Empire State: It is the most famous skyscraper in New York and the sixth tallest building in the region. With 102 stories and a height of 381 meters, the Empire State Building was the tallest structure in the world from 1931 to 1972.

The skyscraper was built in record time, taking only 410 days from ground to opening. In the midst of the crisis of 1929, more than 3,000 workers worked, making it possible for 4 and a half floors to be built per week.

Each year almost 4 million tourists visit the building and since it was inaugurated it is estimated that it has been visited by 100 million people.

Central Park: It is the largest urban park in New York and one of the largest in the world. It measures more than 4 kilometers long and 800 meters wide.

In addition to being the main lung of Manhattan, this park is one of the favorite places for New Yorkers to walk, sunbathe or play sports. Inside, there are artificial lakes, waterfalls, a Zoo and many other attractions.

Statue of Liberty: This structure is a symbol of freedom and the most famous monument in New York.

His motto is: Freedom enlightens the world.

It measures 46 meters high without counting the base and 93, with its lower part. It is located on Liberty Island, and to visit it you need to go by ferry. The pier is located in Battery Park, south of Manhattan.

Metropolitan Museum of Art: It is the largest museum in the city and also one of the ten most visited in the world with more than 6 million annual visitors.

It opened in February 1872 when Robert Lee Jenkins donated his private collection.

Its treasures from classical cultures and paintings by artists such as Monet, Cézanne or Rembrandt are the most visited works in this place.

Chrysler Building: Automobile tycoon Walter Percy Chrysler wanted to demonstrate the greatness of his company and that of American industry in general. For that reason, he hired Brooklyn architect William van Alen, who designed the building in an Art Deco style with elements that try to remind of a car. It was the tallest skyscraper in the world during its first 11 months of life, today it is the sixth tallest building in New York.

Brooklyn Bridge: It became one of the most famous bridges in the world thanks to countless movies in which it was portrayed. Upon completion of its construction in 1883, the bridge became the longest suspension bridge in the world, with a distance between pillars of almost 500 meters. The construction lasted 13 years and currently has a total length of 1825 meters.