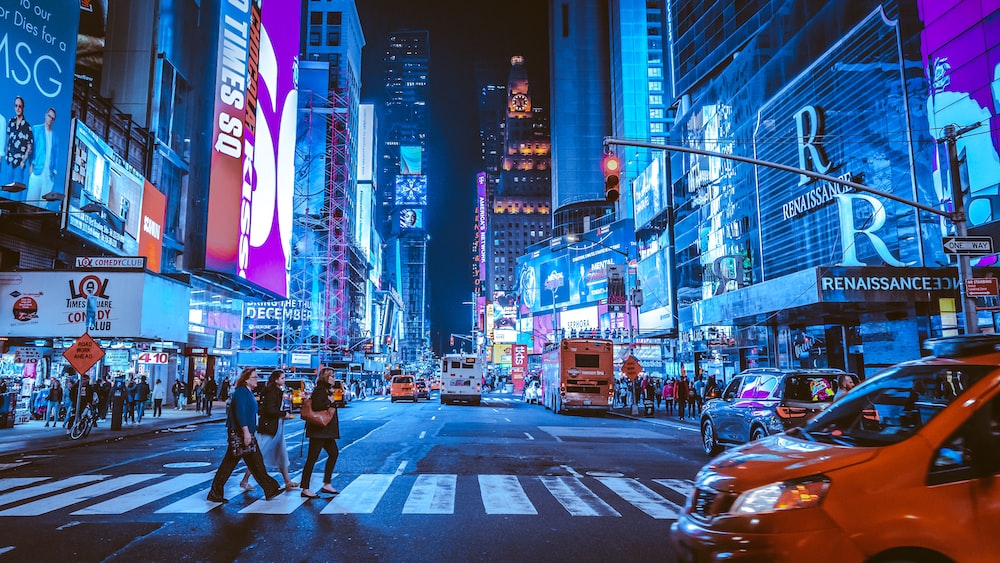 If we talk about New York, we are talking about one of the destinations chosen to celebrate the arrival of the new year. Among the many other experiences available, the most popular New Year’s tradition in the United States is the Times Square Ball Drop.

To receive 2023, the show is preparing in a big way in the Big Apple, although in addition to personally it can be enjoyed and seen from anywhere in the world through live broadcasts that will be carried out by different means.

In this edition, the sphere will be made up of 2,688 triangle-shaped crystals, of different sizes, and arranged in different ways to represent wisdom, love, happiness, goodwill, harmony, serenity. , kindness, admiration, strength and imagination.

The sphere that will descend on Time Square weighs more than 5,300 kilos, measures more than 3.5 meters in diameter and is illuminated with more than 32,000 LED lights of different colors to create a kaleidoscope effect.

To enjoy the show online, you must enter the web portal www.timessquarenyc.org, starting at 6:00 p.m. since it is the time when the event begins with the elevation of the sphere at the top of One Times Square. Host Jonathan Bennett will then welcome attendees and introduce the Chinese American Friendship Association show. The Planet Fitness dance troupe will also be performing, a toast will be held, and KT Tunstall, Ja Rule, Ashanti and Journey will perform.

At 11:59 p.m. sharp in Times Square, the countdown will begin, and the glass sphere will have 60 seconds to descend and welcome 2023 with an unmissable fireworks display.

Also, the main television networks will be covering the show including different artists, for example NBC will present a show by Miley Cyrus at 10:30 p.m., with Dolly Parton as her co-host

For those who wish to enjoy the show in person, one thing to know is that access to the event in New York City is completely free, but you must enter very early to get a spot. The lines begin to form from early in the morning on New Year’s Eve. It is advisable to choose the place and not leave it at any time, in addition, it is suggested to be in the place once the barriers are in place, if not, it is possible that the police request to move when they begin to place the fences.

The best point to see the show is Broadway Street, more precisely from 43rd Street to 50th Street. Another privileged site extends along Seventh Avenue.

There are also some hotels and restaurants from which you can see the fall of the sphere but keep in mind that reservations must be made well in advance. Here is the list of some recommendations:

– Knickerbocker: It’s one of the most in-demand hotels for New Years because from the St. Cloud rooftop bar at the top of the iconic hotel, you’re just 180 feet from the Times Square ball drop. Quite possibly there is no better view than that.

– Renaissance: It has one of the best views. Their Foley restaurant, inside the hotel, serves excellent seafood and has a very good view of Times Square.

– Hyatt Centric : This hotel is located right on Times Square and its rooms have giant floor-to-ceiling windows with stunning views of the city. Highly recommended especially the upper floors.

– Renaissance New York Times Square : This hotel is excellently located and because the hotel rooms have floor to ceiling windows, you will have an amazing view to watch the sphere fall.

Other hotels overlooking Times Square are the Hilton, the Weston, the Time Hotel, the Novotel and the Hampton Inn Times Square North among others.