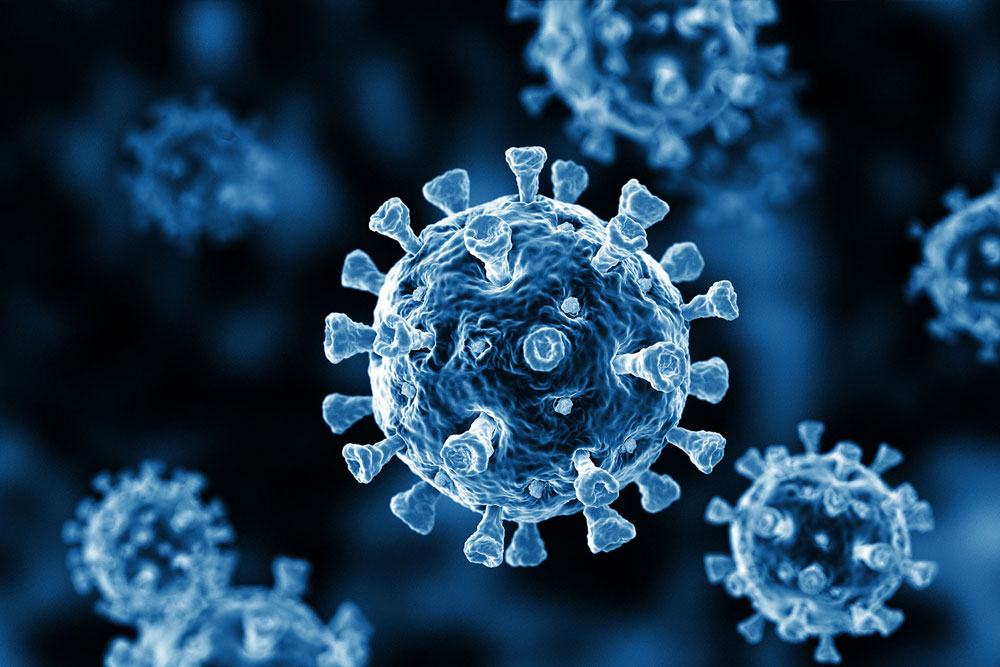 Since the appearance of the omicron variant and the increase in Covid-19 infections, the organizers of the Critics Choice Awards postponed the party scheduled for the 9th of this month.
The Recording Academy of the United States announced that the 64th Grammy Awards, which was to be held on January 31, 2022 in the city of Los Angeles with an audience and live performances, was suspended for health reasons.
The organizers have not yet determined a possible date to carry out this new edition, in which the jazz and R&B musician Jon Batiste was the most nominated, with eleven nominations.