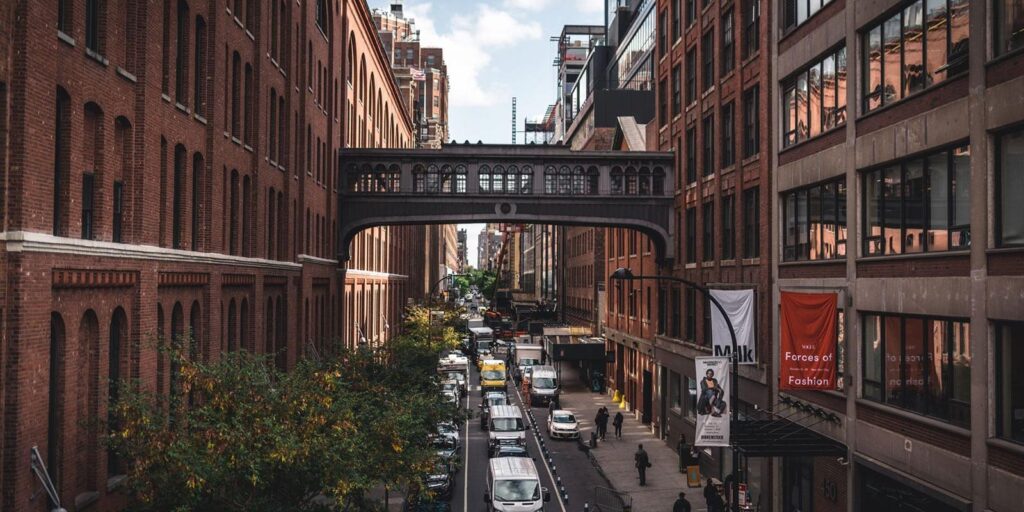 Thanks to the movies, New York City has become one of the most famous places to visit in the United States. When walking through its streets for the first time everything is a constant surprise and you don’t know what to look at first: its skyscrapers, the lights, the people and the rhythm of the city… make this city a place that should be visited at least once in life and there are a number of curious facts that are worth knowing.

The Dutch were the first inhabitants of the city who settled on the coast of the Hudson River in the year 1624. The city had the name of New Amsterdam.

The Duke of York received the city of New Amsterdam as a gift from his father on his 18th birthday. Later, and in a somewhat self-centered gesture, he changed the name of the city to New York.

New York was the capital for only 5 years, from the year 1785 to 1790 the Congress made the decision to move to its new headquarters in Washington DC.

Although the city has several nicknames (the city that never sleeps, the concrete jungle, Gotham, The City So Nice They Named it Twice, etc) the most famous is the Big Apple.

The story goes that John Fitz Gerald, a writer for a New York newspaper, used the name of the Big Apple in the 1920s to refer to the prize of the horse races that took place in New York. It was in a column where he wrote “Around the Big Apple.” This term meant “the best” award, but from that moment on it began to be popularly used to refer to the big city.

It was built to facilitate the braking of trains but was hidden from 1844. Later in 1980, an engineering student found the entrance and tours began to be organized that are currently interrupted for security reasons.

On Lexington Avenue and 52nd St. you can find the famous grille that lifted Marilyn’s famous white skirt.

Although the most widely spoken are English, Spanish and Chinese. Russian, French-based Creole languages, and languages ​​such as Hindi and Urdu, among others, are also spoken.

November 28, 2012 was the most peaceful day in New York history as for the first time, no murders, robberies, shootings or any type of violent act were recorded.

When Einstein died, a doctor illegally kept his brain and eyes for scientific examination. The brain was sent to London a few years ago and the eyes are still preserved in New York with the consent of their descendants.

The well-known intersection was Longacre Square until 1904, but later the famous newspaper moved its offices there and the name of the square was changed.

Since 1912, taxis have had their characteristic yellow color and this is because it is the most attractive color from afar. This was indicated by a study from the University of Chicago on which the founder of the Yellow Cab Company relied. Currently more than 12,700 licensed taxis circulate in New York City. Obtaining a license for a taxi is very expensive, it takes about USD 1,400,000.

It’s common to get excited about New York’s underground musicians, but it’s important to know that they go through a rigorous selection process. Many of the musicians have even performed on famous stages like Carnegie Hall before hitting the subway.

As well as the largest Jewish population outside of Israel.

The Federal Reserve Bank of New York has the largest gold reserve in the world, it can be visited for free with a tour.